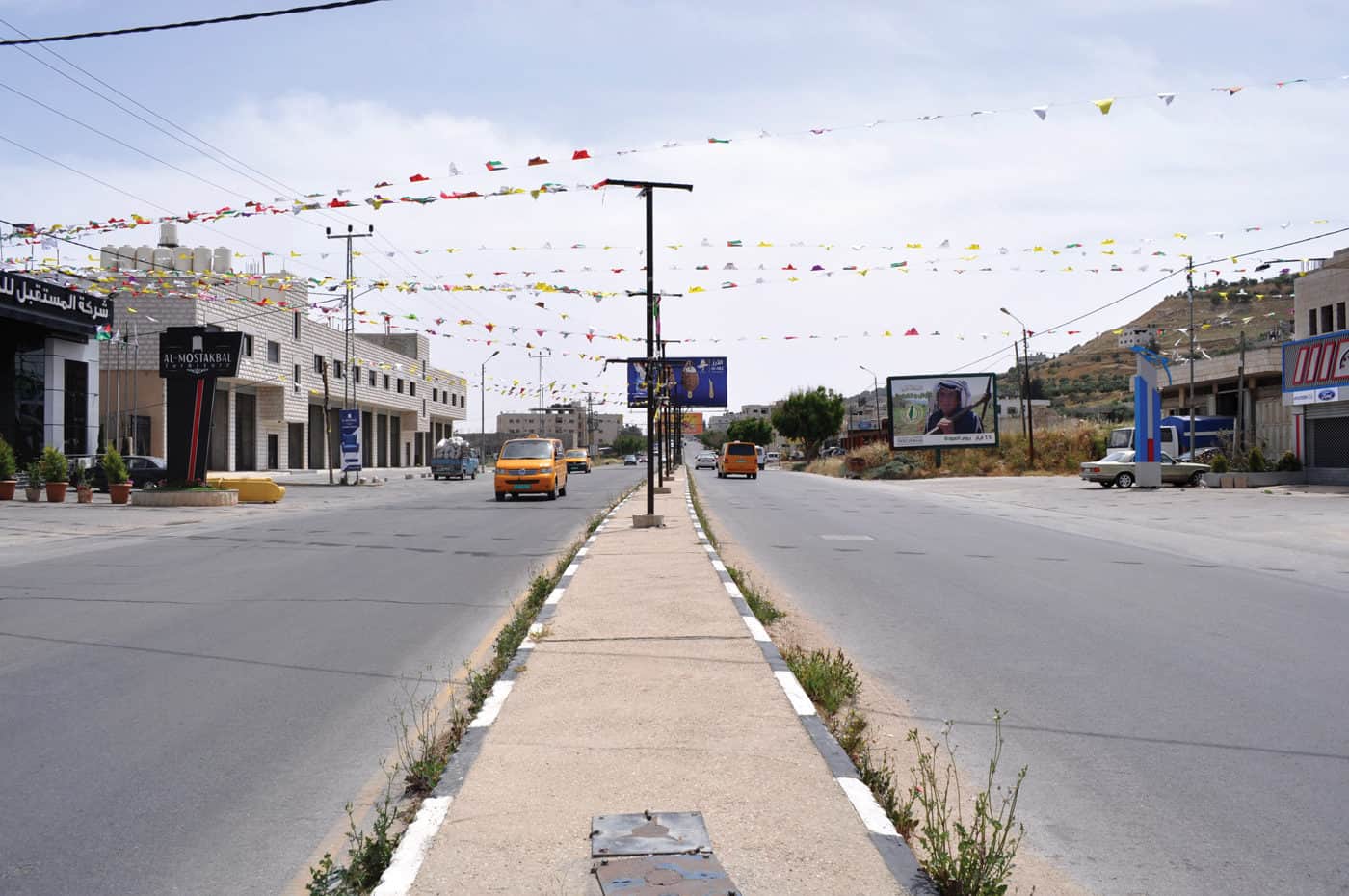 Removing road blocks from Palestinian roads would allow for a generalised cost saving of around €100m/year.

A number of studies aimed to estimate the benefits of peace between Israelis and Palestinians, in terms of GDP per capita, average annual income, however stopped at a few guess-estimates, or some general assumption-based calculations. Through the construction of a solid macroscopic-type gravity multimodal model for the existing transport network in the West Bank and Gaza Strip, peace cost was estimated in terms of saving of one of our most valuable productive needs: Time. The construction of the above modelling and measuring instrument, carried out rigorously by a consortium led by Systematica in an overall duration of 3 years within the framework of the Road and Transportation Master Plan of West Bank and Gaza Strip Project, is unprecedented in terms of empirical detail and comprehensiveness. Said model was constructed for replicating traffic distribution patterns on the current network for the base year, i.e. the current one, through extensive traffic counts, roadside interviews, public transport on and off board interviews. Adequate sample sizes were collected to ensure that a robust modelling platform is obtained. Beside the wide array of output generated, two are worth highlighting: the first is related to the model’s capacity to measure a relationship that today totally lacks; in this case, we refer to a direct link between West Bank and Gaza Strip. Today’s complex modelling instruments are capable of simulating a relationship with a journey cost that is positively infinite. This might have been a useful exercise to do for predicting expected through movements between west and east Berlin in the 80s, and would have perhaps accelerated the wall demolition process a few years backwards! The second output that is worth highlighting is the removal of the road blocks present currently in a permanent fashion, mainly at border crossings and crossing points, and randomly for spot security checks. The uncertainty created by the road blocks (mainly the latter type) has a huge effect on movement desirability, traffic patterns and, most significantly on the value of time. A “Do-Nothing” scenarios, in transport infrastructure terms, was constructed and compared to the base year scenario resulting in huge benefits that the Palestinian citizens can crop if the above-mentioned obstacles are simply removed, or in other terms, by normalizing a totally unacceptable abnormal and controlled situation. Generalized cost saving was estimated to be around €100m annually with a potential increase of 1% of traffic, in addition to natural traffic growth, and a reduction of 11% of time loss on the network. As regards public transportation, an increase of distances travelled by using the public transport system is registered, with a decrease of time on board of around 14%. Research on the value of time in a complex territory, like the one in exam, is ongoing and is considered to represent a crucial element toward bringing back normality to a fragmented territory. Daily impediments had de-valued time and declined uncertainty regarding travel times into a physical problematic related to route choice and eventually, traffic distribution and congestion levels. The value of time might be anchored into very technical aspects, such as income, purchase power, willingness to pay and others; in addition to this, the value of time represents freedom and re-giving time to who is righteous to own it brings back dignity to human kind and eventually would constitute a first step toward peace.