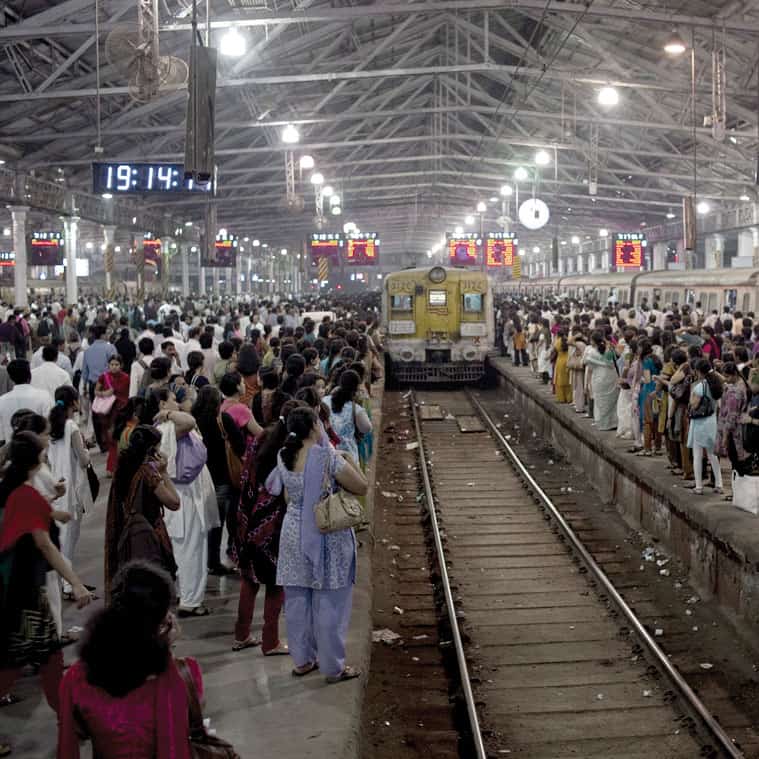 Mumbai is paralysed by traffic: multimodal journeys, P&R and TOD can relieve the megalopolis from congestion.

Location is often construed by analysts to be the most influential parameter that determines the success of any real-estate investment. In transport terms, and in order to assess the success and feasibility of a transit-oriented structure, a three-faceted problematic is identified: location, location and location. Systematica had the chance to experiment this further to its appointment for preparing a feasibility study for the Nahur Park-and-Ride (P&R) structure in the northern suburbs of Greater Mumbai, located in proximity to existing and operative rail and road infrastructure and facilities. The first facet is related to the Project’s location on the globe, conditioned by the specific regulatory and legislative setup in different countries as well as general its socio-economic, GDP per capita, income structures, etc. The second facet is related to the Project’s location in the city; the specific position of the Project and its connectivity to existing transport infrastructure, such as railway lines and stations, highways and main arterial roads, cycling network, etc. is determinant. The third facet, however, is related to users’ purchase power and willingness to pay for the proposed service; therefore, “location” in this last point is construed as the user’s capability and willingness to pay rent (the literal translation of “location” from French). The above referenced study entailed a detailed analysis of rail and road infrastructure network, on the one hand, and of socio-economic conditions in Mumbai, on the other hand. The former was supported by a full-fledged traffic and Origin/Destination survey, conducted previously by the city of Mumbai. A detailed catchment area for reaching the railway stations along the affected lines in the city of Mumbai were equally studied in detail to map the land use and built up area constituents in all areas that are reachable within 15 minutes on foot. The socio-economic facet, on the other hand, was equally compelling and required a detailed analysis of its impact on current mobility trends and dynamics especially as it regards modal share and people’s willingness to leave their car and shift to an alternative environmentally cleaner, cheaper and faster transport mode: the railway. Socio-economics apart, the initial number of vehicle movements reaching destinations lying within a 15-minute radius from stations was significantly high given the high number of commuters that daily visit the city for work, shopping and leisure purposes; the forecast number of potentially interested vehicle-users decreased drastically once socio-economic conditions are taken into due consideration. This decrease is related to the relatively low average annual income in India (compared to the price of oil in the year of study, 2012). The portion of interested users was calculated then based on previous socio-economic studies in which the Value of Time was estimated. Therefore, the study allowed for an appropriate dimensioning of the P&R structure based on the usage expectancy and provided a reliable response on affordable parking tariff rates, constituting an inversely proportionate relationship between parking demand and potential annual income for the parking operator. In conclusion, the project is envisaged to formulate the very first step of a long path that Mumbai’s decision makers can adopt for relieving the city from its current congestion paralyzing problem through the structured implementation of P&R structures. Furthermore, through the achievement of well-designed mixed-use transit Projects, the initiative is expected, on the city scale, to ground-break a shift in travel behavior where journeys are transformed from a single-mode to a multiple mode, and perhaps more interesting, journey.